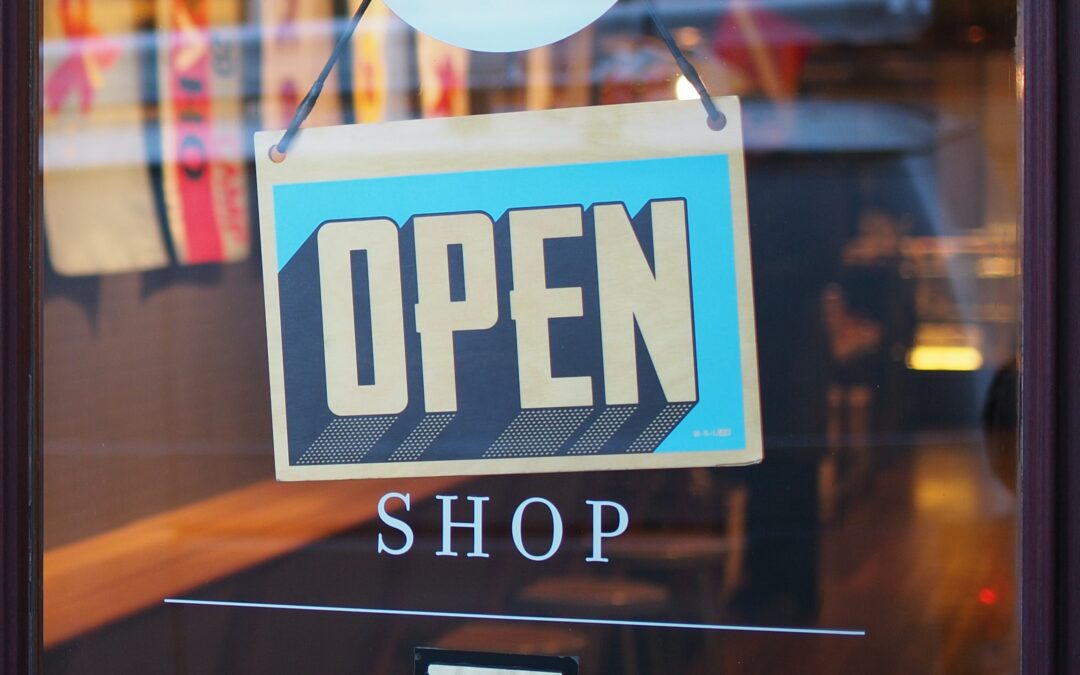 Terri and Joe are a married couple raising three children in North Georgia. They have supported their family by running a small auto repair and maintenance shop for years, and while they have struggled at times, they’ve always managed to make ends meet. In 2018, the IRS audited Terri and Joe. They denied a large portion of the business expense deductions that the couple had declared in several prior years. If the IRS had been successful in removing those deductions, Terri and Joe would have owed more money in taxes than their total, combined, take-home earnings in all those years combined. The stakes were high.

After initially attempting to resolve the issue themselves and filing a petition in the US Tax Court, Terri and Joe realized that they needed help to navigate the looming litigation effectively. They found their way to the North Georgia LITC. Our Executive Director, Eric Santos, was able to help Terri and Joe successfully defend nearly all of the business expense deductions that they had initially declared on their tax returns. If the IRS’s initial adjustments had been upheld, Terri and Joe would have owed the IRS more than $120,000 in additional taxes, interest, and penalties from the years at issue. In the end, they were able to resolve their case with adjustments resulting in less than $8,000 in total liability. Additionally, Eric was able to advise Terri and Joe about how to improve their recordkeeping practices to ensure that they are able to prepare and file their taxes more easily and more accurately in future years.