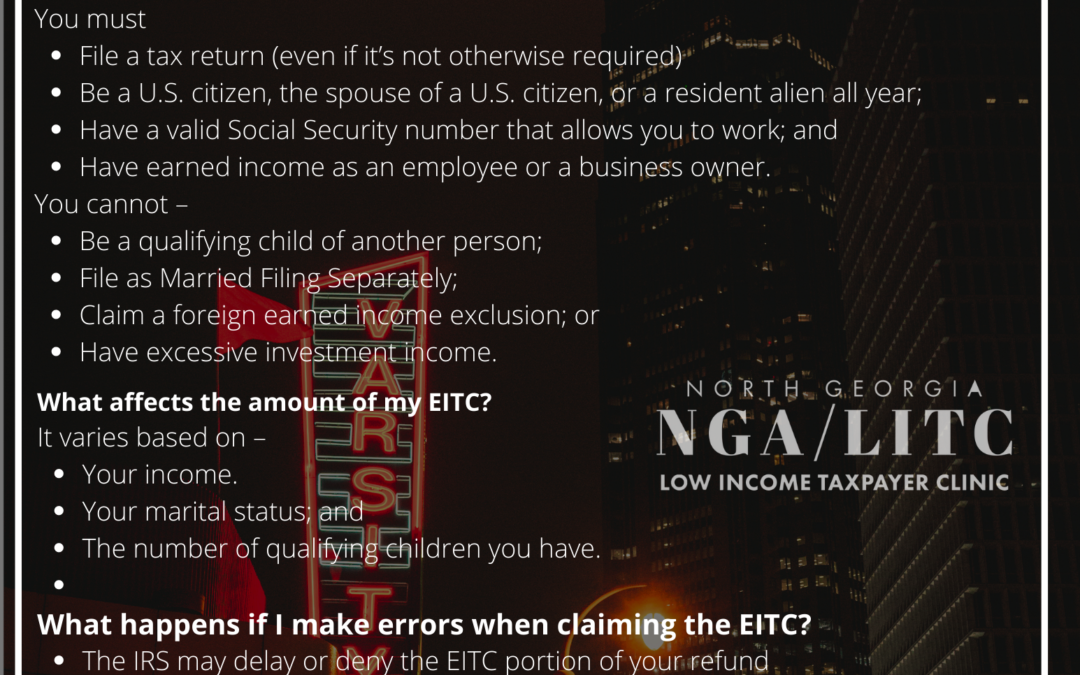 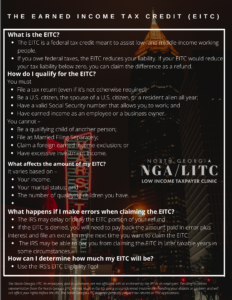 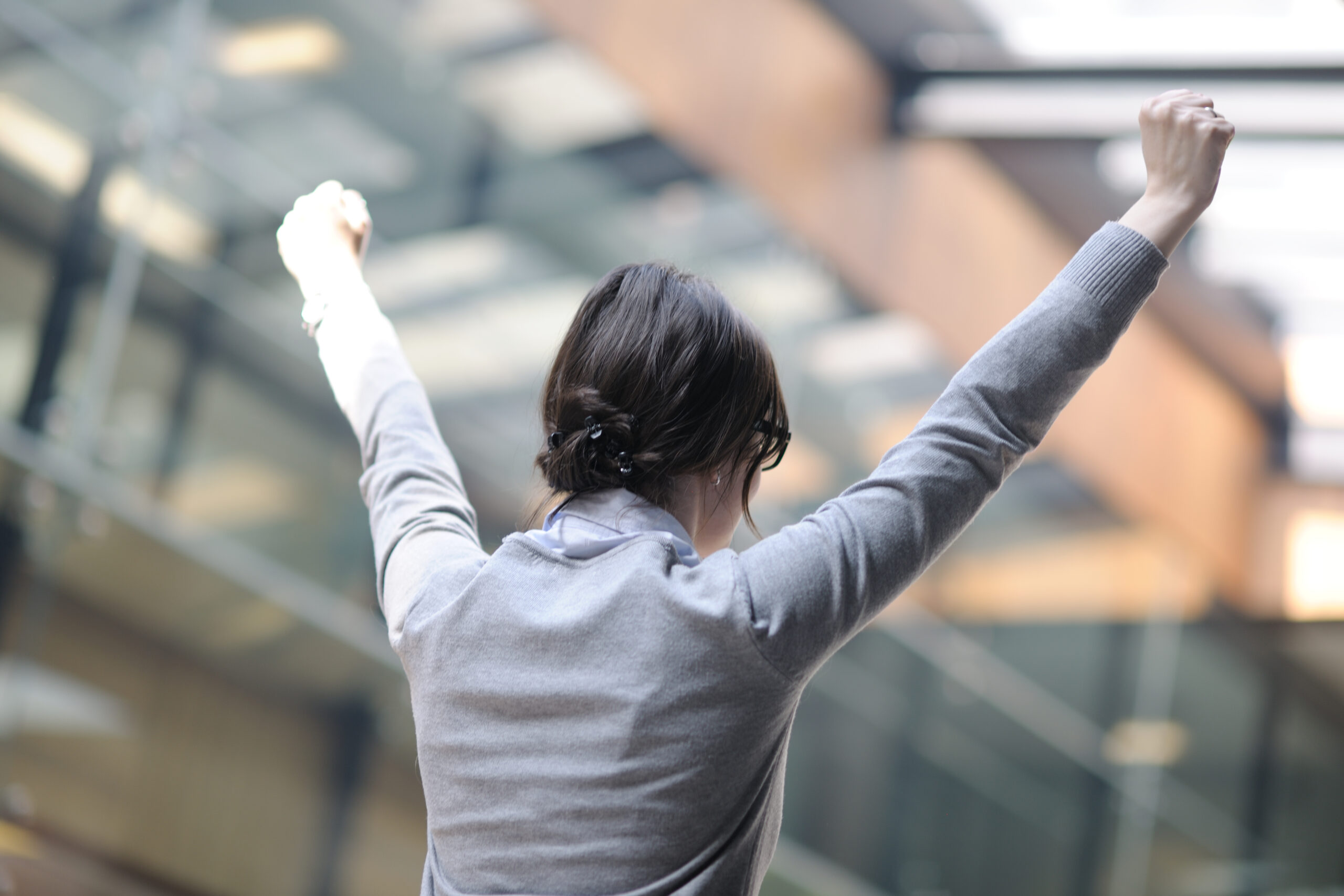 Too often, people with problems don’t know who they can turn to for help. Our tax laws continue to increase in complexity, and resolving these problems can be difficult and confusing.

Unfortunately, it is very often the most vulnerable taxpayers who pay the price. If you or someone you know needs help with tax issues, please reach out.

What We Don’t Do 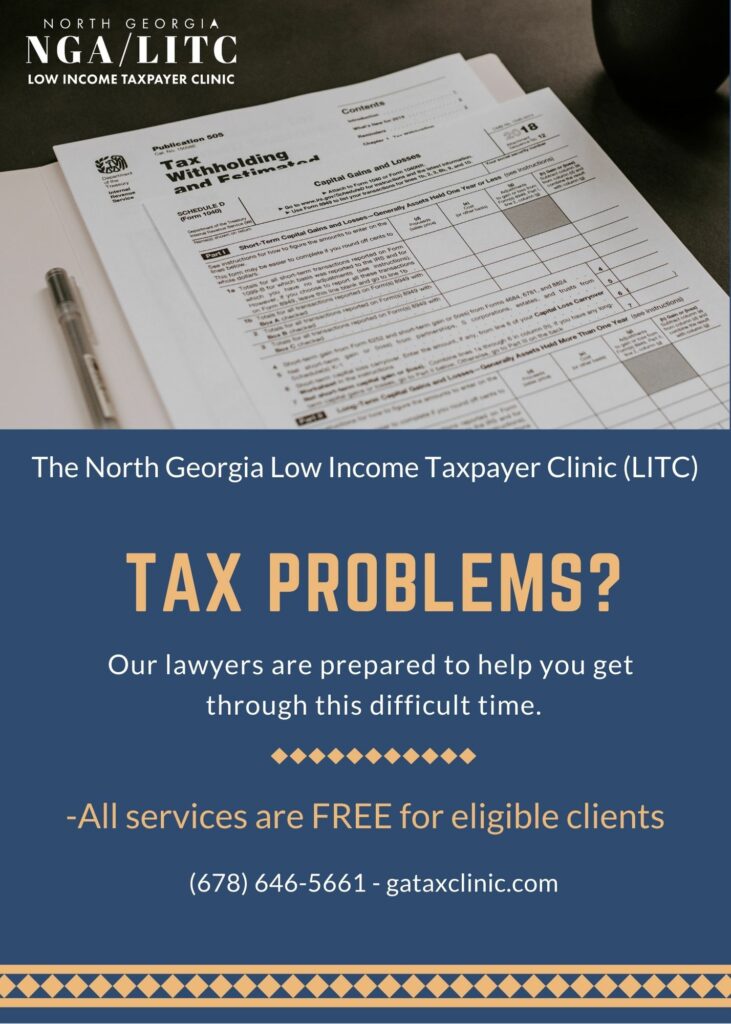 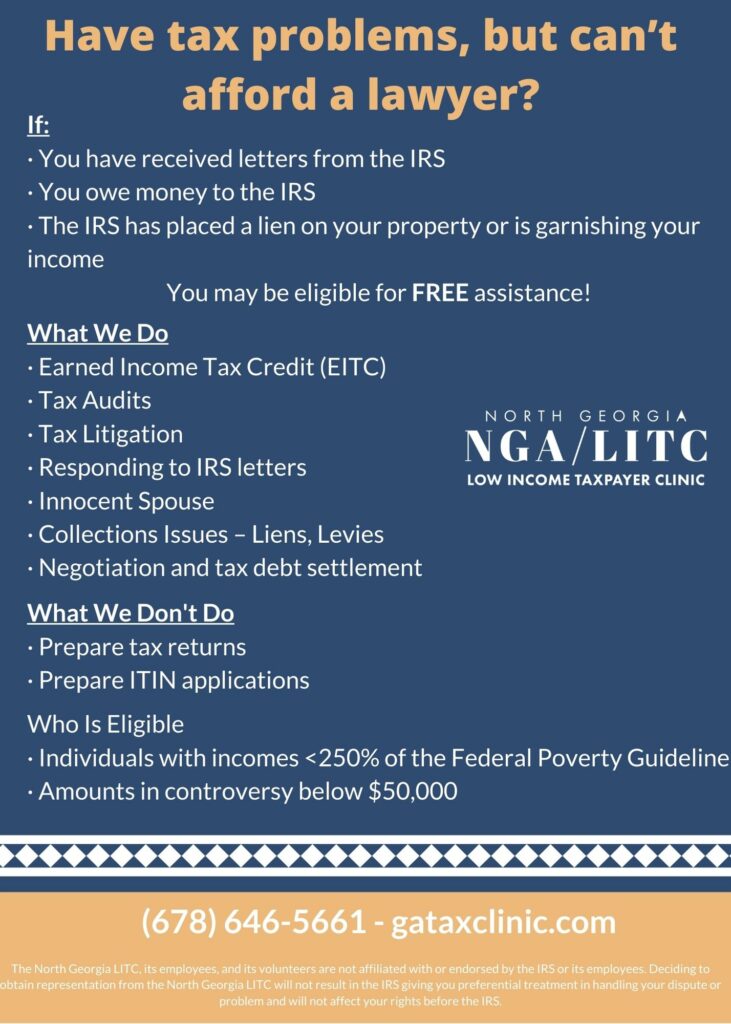 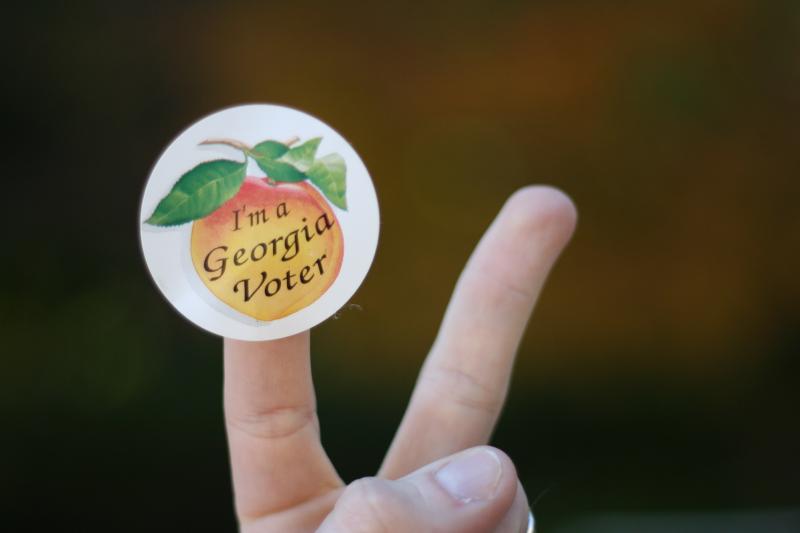 Below, are links to 13 counties and where you can find additional information about drop-off locations and how to submit your ballots for the Georgia Senate Runoff.